It is one of the longest-running conferences in the systems area – and one of the most prestigious. Over the years, Allerton has drawn such illustrious academics as: 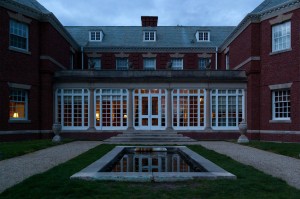 More than 50 years after its inception, the Allerton Conference continues to bring together some of the most brilliant minds in the field. For four-days, participants discuss such wide-ranging topics as: 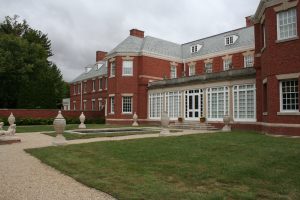 The conference is held at the secluded Allerton Retreat Center, which is surrounded by 1,500 acres of formal gardens and nature areas. Located 26 miles southwest of the Urbana-Champaign campus, Robert Allerton Park and Retreat Center has been designated as a national natural landmark.

The Allerton Conference has been growing each year, and celebrated its 50th anniversary in 2012. During the 35th annual conference in 1997, organizers buried a time capsule with instructions to open it in another 35 years. When the capsule is opened at the 2032 conference, many aspects of communication, control, and computing will be dramatically different — but one thing will likely remain the same: The Allerton Conference will still be a gathering place for the brightest minds in the fields of communication, control and computing. 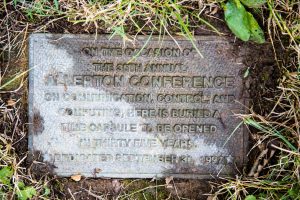 PAPER SUBMISSION
Deadline for paper submission is July 12, 2022 BEING FIRM.